Posted by Eliza Posted on December 27, 2022
Posted in Bankruptcy Lawyers

Baker Tilly is seeking to partner with a law firm in the US as a global accounting firm aiming to expand the range of services it can offer clients.

“The legal network for Baker Tilly will be in the US in the near future,” the firm’s chief executive officer, Alan Whitman, said in an interview.

The move would boost competition for US law firms, who are already seeing non-lawyer-owned legal operations gaining footholds in states such as Arizona and Utah that are testing new service-delivery models.

Baker Tilly International a year ago announced an alliance with UK law practice Freeths. The move made Freeths the first stand-alone law firm in Europe to become an independent member of the accountancy’s network.

The accounting firm touted the Freeths move as advancing an expansion into commercial law. The 600-plus attorneys at the law firm advise businesses in areas including mergers and acquisitions, insolvency and competition policy. 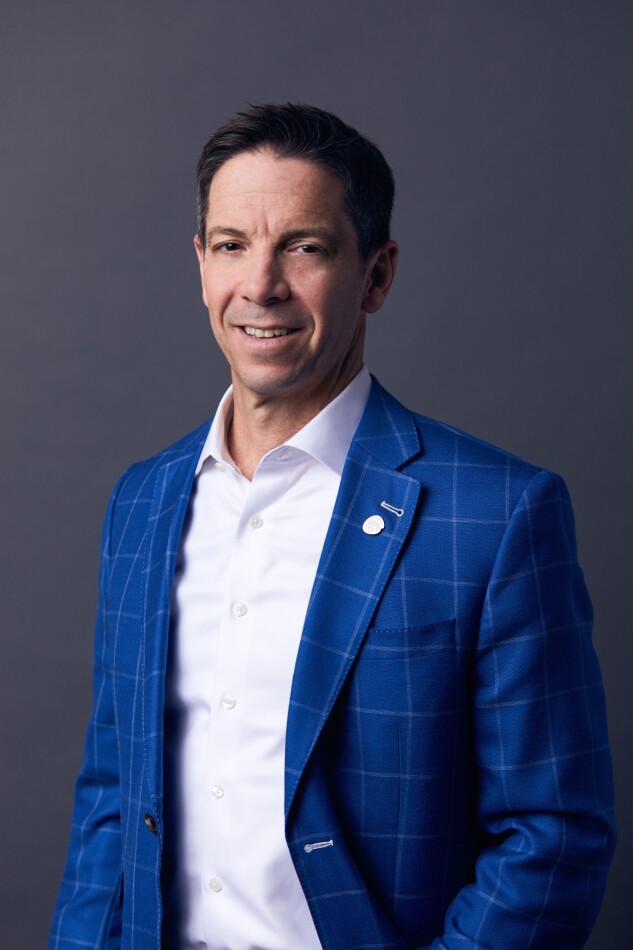 “There are at least a few firms that could work well with us,” he said. “Even if we’re not merging, we need to have cultural alignment so we can work together.”

Baker Tilly is among the 10 largest accounting firms in the world, with combined international revenue around $4.3 billion.

Its US revenue is expected to reach $1.5 billion this year. By comparison, that would place it among the 30 largest law firms in the country, according to data compiled by The American Lawyer.

Several US states are considering loosening bans on non-lawyers owning law firms. Arizona has scrapped its rule of barring fee-sharing between lawyers and non-lawyers.

The changes could open law firms to direct outside investment and eventually pave the way for the Big Four accountants and others to compete head on with them in the US for the first time.

The Big Four and others are unlikely to jump into direct competition with US law firms unless more states loosen ownership restrictions—and even then, they’ll face obstacles, said Jennifer Leonard, executive director of the University of Pennsylvania’s future of the profession initiative.

“There’s been so much talk over the last decade about how the Big Four are going to come in and take the big law firms’ lunch right away, but I’m not convinced,” Leonard said. “We’re not a profession of risk takers. Companies are not likely to quickly make wholesale changes to how they access legal services.”

KPMG on Thursday announced it has launched a standalone law firm in Ireland, following a similar move by Ernst & Young last year. Deloitte in 2020 bought Kemp Little, an 85-lawyer firm in the UK.

Network arrangements in which law firms remain financially independent are generally permissible in the US under the current rules. Major consultancies have also expanded legal-related services, such as contract management, state side.

Deloitte has a “strategic alliance” with New York law firm Epstein Becker Green, through which Deloitte can refer clients to EBG for labor and employment matters in the US and the law firm can send clients to Deloitte’s legal services branch for overseas matters.