Posted by Eliza Posted on November 18, 2022
Posted in Bankruptcy Lawyers 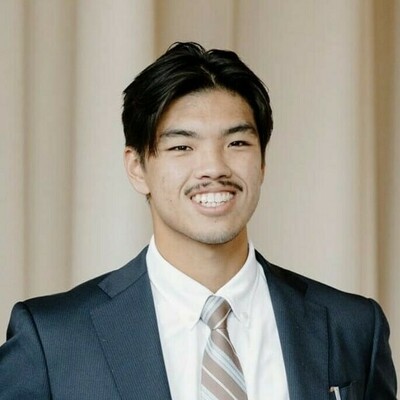 Dillon Yang, a third-year student at Notre Dame Law School, has been awarded one of the highest scholarships from the National Asian Pacific American Bar Association (NAPABA) Law Foundation. The foundation promotes the development, advancement, leadership, and public service of Asian Pacific Americans in the legal profession and supports law students through its scholarship programs. The $7,500 Presidential Scholarship is awarded to two law students each year. Recipients are selected based on their demonstrated outstanding leadership to the Asian American and Pacific Islander community.

“Uplifting and serving the AAPI community is a cause that I will work to make a change in the entirety of my legal career. I am happy that I’ve been able to positively impact my communities, and I am deeply honored that the NAPABA Law Foundation and NAPABA president AB Cruz III found me worthy of this high recognition,” said Yang.

Yang currently serves as the president of the National Asian Pacific American Law Student Association. He is the first Notre Dame Law student to hold the position of president at the national level.