Posted by Eliza Posted on November 22, 2022
Posted in Bankruptcy Lawyers 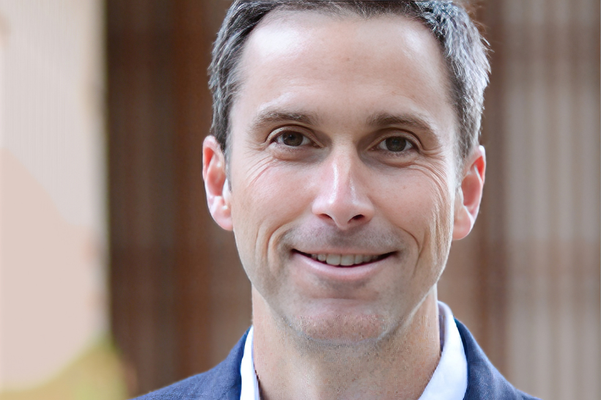 PHILADELPHIA — The American Law Institute’s Council voted today to approve the launch of a Principles of the Law project that will address a serious challenge facing state courts: the adjudication of high-volume, high-stakes, low-dollar-value civil claims. The project will be led by Reporter David Freeman Engstrom of Stanford Law School.

These types of claims, which arise in such areas as debt collection, evictions, home foreclosures, and child support, comprise a significant proportion of state court cases. These types of cases raise unique issues as they are frequently uncontested, resulting in high numbers of default judgments, and typically feature at least one party without a lawyer.

“State court dockets have become dominated by cases that, although smaller-scale and arguably less complex than other types of civil litigation, are decidedly high-stakes for many of the litigants. These cases are shaping the lives of millions of Americans, particularly women and people of color,” explained Engstrom. “The future of the civil justice system, and the legitimacy of the courts at its center, will turn on how—and how well—judges, court administrators, and an array of other policymakers respond to these new realities.”

Engstrom continued: “The project will define the issues raised by these claims and attend to the fundamental, and often competing, process values ​​of efficiency, accuracy, and fairness that are implicated in their adjudication. It will articulate principles for procedure and case management, court administration, the use of technology, the supply of and demand for legal assistance, institutional design, and dispute prevention to help courts and policymakers chart a wise path forward.”

ALI’s Principles projects are primarily addressed to legislatures, administrative agencies, or private actors. They can, however, be addressed to courts when an area is so new that there is little established law. Principles will often take the form of best practices for either private or public institutions.

“I am thrilled to be able to announce the initiation of this Principles project,” said ALI Director Richard L. Revesz. “Small-scale but individually and systemically important cases are now a large proportion of state court dockets, and these cases are crucially important to the lives and livelihoods of millions of Americans and to the integrity of our legal system. The ALI regularly looks at the legal landscape to identify areas in need of reform where the Institute can provide trusted guidance. With David at the helm, this Principles project will surely provide great societal benefits.”

Director Revesz will now work with ALI Deputy Director Eleanor Barrett and Professor Engstrom to identify Associate Reporters and Advisers to the project. Barrett explained, “We work diligently on each project to ensure consideration of diverse viewpoints and an unbiased examination of the law. Courts, legislatures, and others have come to rely on the ALI’s work due to its careful drafting process, its independence and integrity, and the intellectual caliber of those who participate in the projects.”

ALI will actively consult with judges’ organizations, court administrators, and other groups that are already engaging in important work in this area.

David Freeman Engstrom is the LSVF Professor in Law and Co-Director, Deborah L. Rhode Center on the Legal Profession at Stanford Law School. He is a far-ranging scholar of the design and implementation of litigation and regulatory regimes whose expertise runs to civil procedure, administrative law, constitutional law, law and technology, and empirical legal studies.

Professor Engstrom’s current work focuses on access to justice, from complex, headline-grabbing mega-litigations to the smaller but highly consequential cases, including debt collection actions and evictions, that shape the lives of millions of Americans each year.

A particular focus is the role of technology in the civil justice system, including lawyers’ use of “legal tech” tools to serve their clients as well as a growing menu of new technologies designed to assist those without lawyers. Professor Engstrom has published numerous articles on these topics and is the editor of the forthcoming volume, Legal Tech and the Future of Civil Justice (Cambridge University Press 2023). Engstrom is also the co-founder of the Filing Fairness Project, an ambitious and innovative effort that is bringing together six states to simplify filing procedures and eliminate barriers facing self-represented litigants. From 2020 to 2022, he served as a public appointee to the State Bar of California’s Closing the Justice Gap Working Group, tasked with proposing reforms to foster innovation in legal services delivery models. Full biography available on Stanford Law School’s website.

About The American Law Institute

The American Law Institute is the leading independent organization in the United States producing scholarly work to clarify, modernize, and improve the law. The ALI drafts, discusses, revises, and publishes Restatements of the Law, Model Codes, and Principles of Law that are enormously influential in the courts and legislatures, as well as in legal scholarships and education.

By participating in the Institute’s work, its distinguished members have the opportunity to influence the development of the law in both existing and emerging areas, to work with other eminent lawyers, judges, and academics, to give back to a profession to which they are deeply dedicated, and to contribute to the public good.

For more information about The American Law Institute, visit www.ali.org.